A powerful editor of source code and common text for Windows in one application? Yes, it is possible! Meet LopeEdit – a small, convenient, and powerful editor with a multi-tab interface, programming languages highlighting support, built-in FTP-client, and tons of other useful features.

The LopeEdit text editor is able to replace, in its functionality, some paid programs of well-known companies. Both an experienced programmer and a simple home PC user can enjoy this product equally. The interface of the editor has several themes, can be configured for different languages, and contains a command line with pop-up menus. 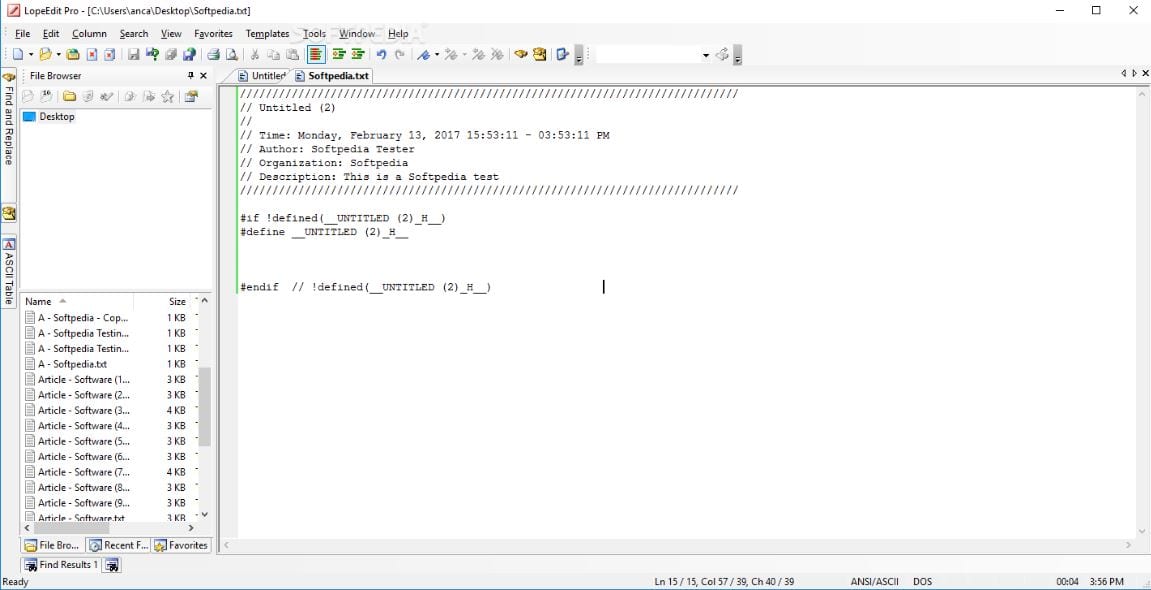 The editor performs all the standard functions for processing text files. As well as searching and replacing the entered fragments in all open documents, marking the modified lines, and auto-highlighting brackets. The file edited by the program can be output to a printer. 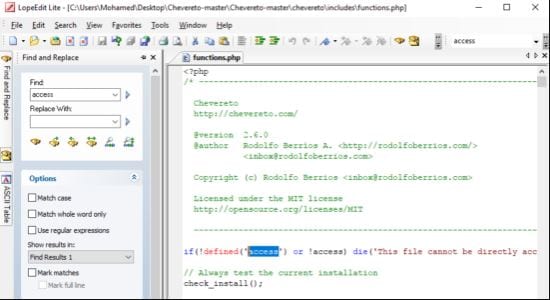 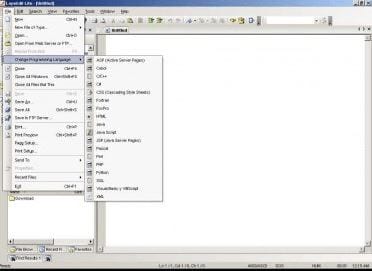 All things considered, the application, surpassing the market leaders in some of its capabilities, is not inferior to them in other ones. The LopeEdit text editor can rightfully become your favorite tool for working with text files and source code. See for yourself.