Fans of comics are not limited to bright pictures and stories in magazines. Comic books are used to create films, serials, cartoons, and even games on different platforms.

Attention is paid to all popular characters from the two main universes of comics – both Marvel and DC. If you are fond of comics you may like the list of  15 Free Apps To Read Comics Online for Android & iOS. Recently, quite a lot of movies and cartoons with superheroes and supervillains have been released, which could interest you. We invite you to talk about villains.

The Suicide Squad is a popular movie that has received good reviews from the audience. Many people learned about such characters as Harley Quinn, only after this movie and instantly became a fan.

If you want to feel like a supervillain and you are tired of playing exclusively for the good heroes, then we present you the 3 Best Suicide Squad Game Apps for Android & iOS. 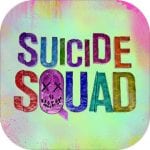 Suicide Squad: Special Ops is one of the games that completely immerses the player in the atmosphere of the stories. Its storyline fully corresponds to the famous movie, so fans and everyone who cares about it will like it.

In Suicide Squad: Special Ops you will lead a detachment of famous supervillains and perform a dangerous mission with them while overcoming a huge number of enemies and exploring the city.

Your mission will be to find and rescue a reconnaissance unit that is located somewhere in the center of the city. To achieve the goal you will need to use all the unique abilities of the characters, as enemies and other players will always attack you.

It is impossible not to note the excellent graphics and appearance of the game: the characters are drawn in great detail, without missing details.

You are immersed in the atmosphere of the film so that you can even feel like its hero. Suicide Squad: Special Ops brings together players from all over the world, so don’t forget to fight off enemies while playing. 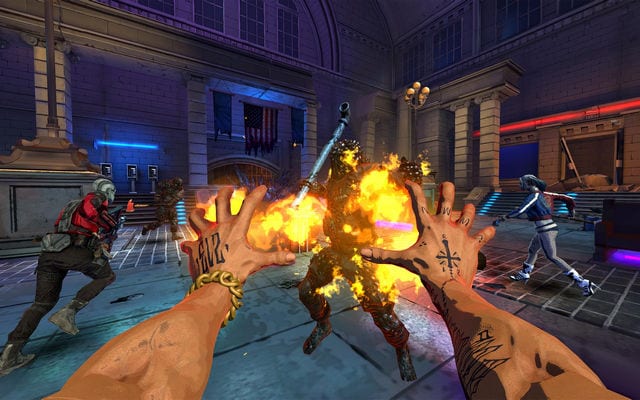 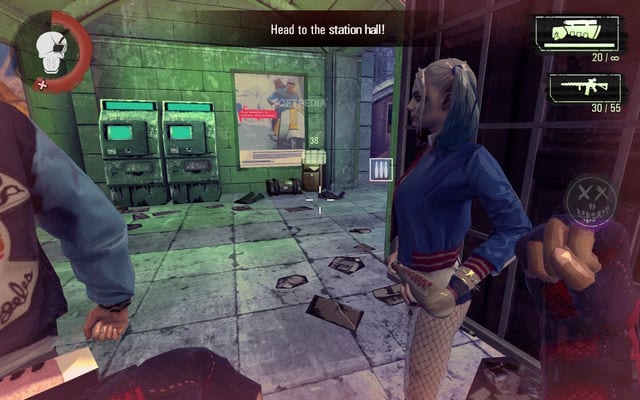 You may also like: 11 Best Mobile Games Based on TV Shows (Android & iOS)

Injustice: Gods Among Us 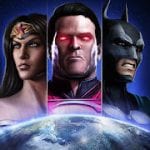 Suicide Squad is a part of the huge DC universe, which contains many other bright characters. Of course, these are the famous Batman, and Flash, as well as the Joker himself, Harley Quinn, and many other heroes.

So if you are fond of comics and would like to collect in one game all the heroes of the universe DC, and not just the Suicide Squad, then Injustice is a great option for the game. This is a card game, in which you have to collect all the characters and their super abilities to start exciting battles.

Fights in Injustice are a 3v3, where you will try to defeat the enemy. It should be noted that all the confrontation takes place with real players in the online mode, and your opponent can be many miles and miles from you.

During the game, collecting more and more cards and forming whole squads, you will raise your level and improve your skills. An excellent option will be the situation where you gather Harley and the Joker in the same team – so you can combine their skills to win. 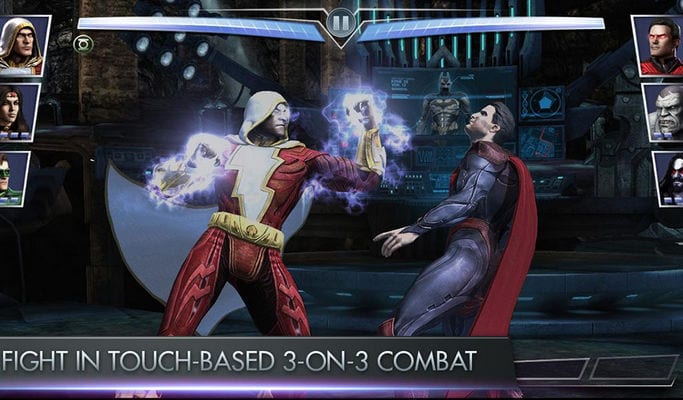 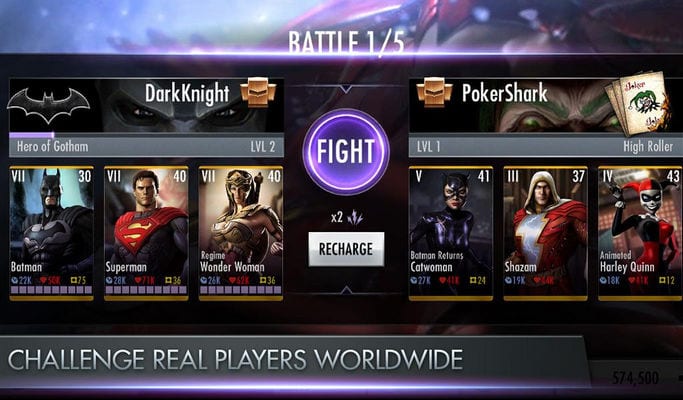 You may also like: 7 Free Fighting Games For Android & IOS

Batman: The Enemy Within 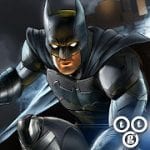 The history of Batman has long remained legendary and the most exciting in the entire universe of DC. Fans learned from it who John Doe is and how he becomes a Joker.

Batman: The Enemy Within is the second part of The Telltale Series, where you can get acquainted with other characters of the Suicide Squad. In this part, the Joker is revealed as a character, and the story of his origin is in your hands. You can choose the path he will take.

In Batman: The Enemy Within, the Joker joins a whole team of villains, which will later become the Suicide Squad. For example, in this game, the story of how the Joker’s psychiatrist becomes Harley Quinn and ceases to be an ordinary girl.

Try to change the whole story of the main characters and make it not as standard and classic as in movies and cartoons. Although the result will be obvious as always – you understand that Batman can’t lose even to brilliant villains. 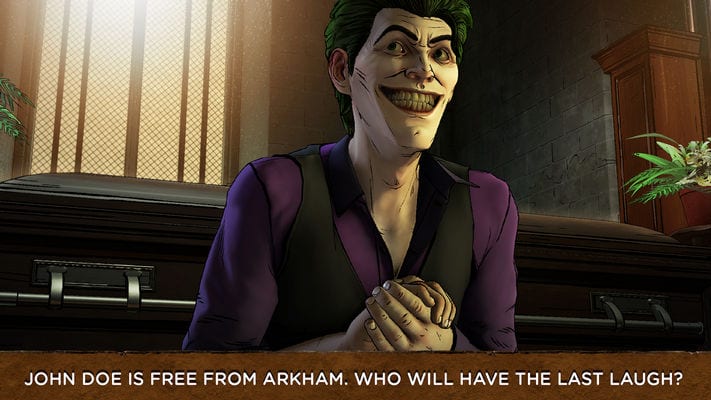 Games with superheroes and supervillains are characterized by dynamic gameplay, the presence of favorite and famous characters, and the storyline. Of course, they usually deal with the confrontation of good and evil, but you should agree that it is much more interesting to watch the evil characters.

If you fell in love with the Suicide Squad, then you should appreciate our selection. We tried to find the most interesting games and applications that involve your favorite characters. We hope that this article was useful for you and you discovered at least one new game.