Games are an integral part of parties and holidays. Being even in the coolest company with friends, at some point you will run out of topics for conversation, but there will still be no desire to leave.

In this situation, games for companies that can involve from 2 to 8 people come to the aid. So if you do not know how to entertain your friends – rather look for suitable games. For example, here is the list of 15 Free Party Game Apps for Android & iOS.

Such a game may become a popular Twister. The game is a large canvas with colored circles, on which you will need to stand different parts of the body. It happens that a special spinner for Twister is lost or broken in the game, and it is expensive to buy a new set.

In this case, you will be helped by modern technology, because even for this purpose there are special applications. We have collected for you 7 Best Twister Spinner Apps for Android & iOS. 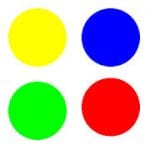 Can’t find your spinner for the game? You don’t need it anymore if you want to play Twister. The Twister Spinner Game is a great alternative for those people who don’t want to look for extra equipment during the party. With the help of the application, you will always have with you a spinner that you can use as intended.

Twister Spinner Game has a simple interface, which almost completely copies the original roulette to play Twister. The screen will show the circle itself, which you have already seen and used in real life.

It is divided into sectors in parts of the body, and also contains colorful circles. Just scroll the arrow on the screen of your smartphone and think that you made a move – now you only need to perform the specified actions in real life on the playing field. 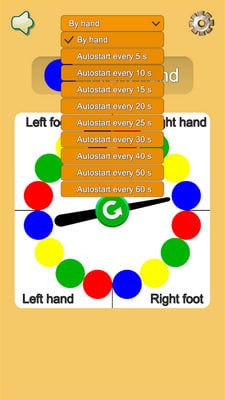 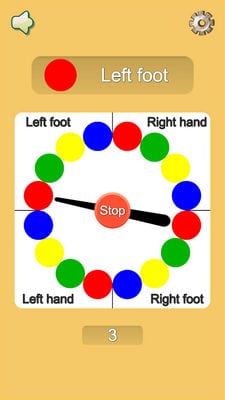 You may also like: 10 Best family game apps for Android & iOS 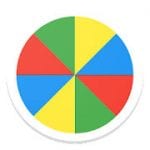 Playing twister is easy if you have a simple and modern virtual assistant for this. Twister Spinner allows players not to look for a host or other special person to manage the whole process of the game. Now you can enjoy the whole company and have fun playing without spinning.

Twister Spinner announces every action you need to take in the game. Players can also set the automatic change of move after a certain period of time (from 5 to 45 seconds), and you can move to the next move with just one touch.

Before you start the game, specify the name of each player who takes part, so the voice guidance will be even more accurate. In general, we can call Twister Spinner one of the best applications of this type. 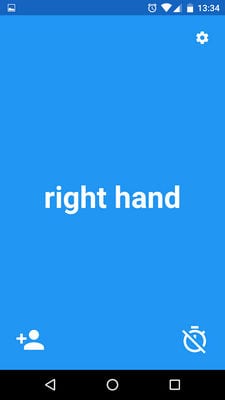 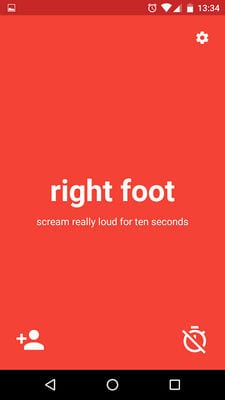 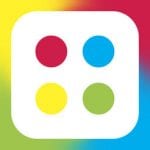 Would you like to get a special roulette for playing with automatic mode? If your answer is yes, we can offer you the Twister Spinner application.

During each move on the screen will appear a color on which you need to move, as well as the body part, which should be placed on a circle of this color. If you are playing Twister for the first time, read all the precise rules in a separate section of the service. 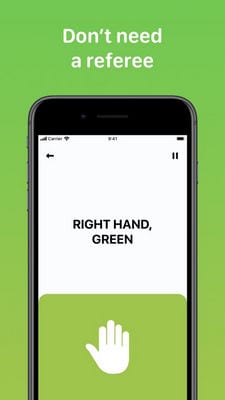 You may also like: Siri For Android. 7 Best Alternatives 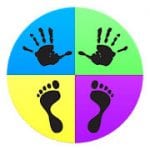 This version of Twister Spinner has no cool and beautiful interface, but you can still use it while playing. It works best in landscape mode when the screen has more space to display the image. Normal roulette is easy to break, lose, or forget on a trip, and the virtual version is always at your fingertips.

Twister Spinner is a standard circle of smaller circles, each of which has its own color. Depending on which color the arrow will point at after turning, you will need to move the specified body part to a sector of that color. Just run this application and start having fun, because you will have all the possibilities to do it. 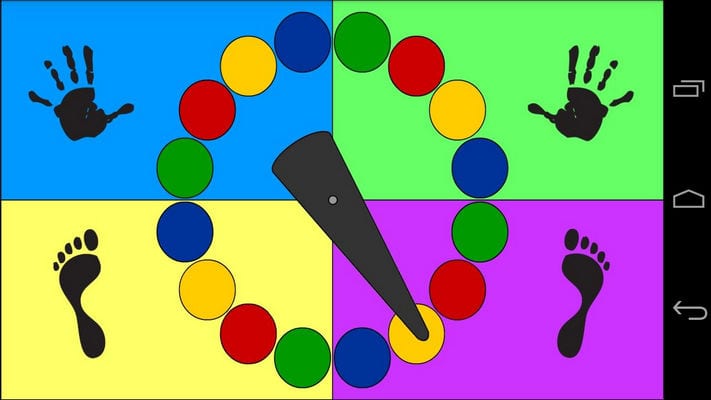 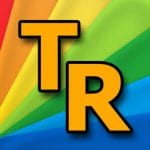 Bright and non-standard – this is how you can describe a spinner in the TwisterRoulette application. There are no typical color circles and division into sectors visually – everything is written at once on the interval of the circle that you fall out.

TwisterRoulette is another special application for fans of Twister, which will replace the standard roulette in any situation.

Once you start playing, just press the Spin button – the wheel will start spinning immediately and after a while will give you what you need to do.

Your body part and color will be displayed in the center of the circle – so that you can see the action from a distance. TwisterRoulette does not hang up and does a great job with a standard spinner for the game – so we’re sure you won’t have any questions. 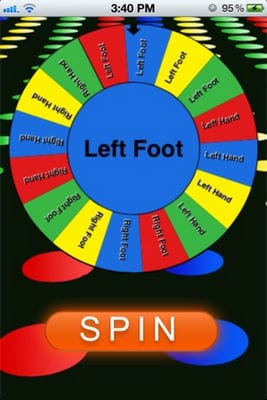 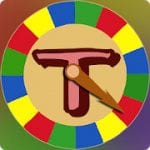 Sometimes the game of twister is too long – because each player has to be distracted by roulette before making a move. Twister Talking Automatic Spinner will solve this problem simply – with the help of voice tracking.

Now you will be able to play the whole company and without the role of the leader, because all his duties will perform the application. All you have to do is to play.

To start with, you will need to set the timer in the application. This will help you to fully immerse yourself in the process, and the Twister Talking Automatic Spinner will spin the roulette itself.

We recommend setting a longer time because for this period of time you will need to move. Such applications improve your concentration on the game process and the movement to victory because you won’t do anything extra. 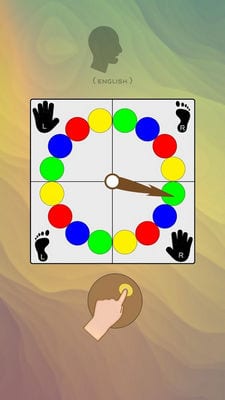 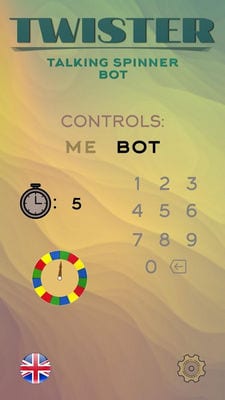 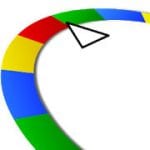 Twister Talking Spinner is a classic automatic roulette for the game, which also sounds your every action. To start rotating the roulette, you just need to shake the device or press the screen.

Immediately after that, the spinner will start spinning and choose your turn. It should be noted that the interface of Twister Talking Spinner is extremely simple but at the same time convenient and stylish, which will be fully appreciated by modern young people.

If you do not want to shake your smartphone every move, you can set the standard stroke interval. Setting a certain period, you will no longer need to take the device in your hands while playing.

Just keep in mind that you will need to have time to finish a move before the next spin in Twister Talking Spinner. It is worth noting that the application has an advertisement, which may interfere with the process. 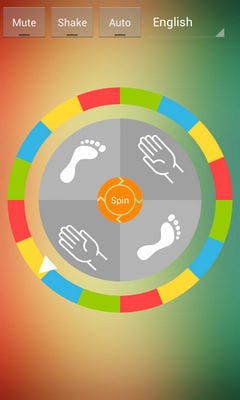 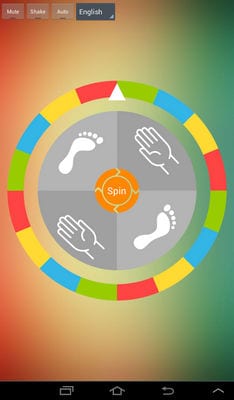 Playing together with friends is always fun and enjoyable. Playing twister, you can laugh at each other’s positions, show your flexibility, and just have a great time.

If your smartphone will have a special application for roulette twister, then you can always start playing at the party. It is funny that many people have a special mat for the game, but the spinner is constantly lost or broken – so the virtual option is much better.

Some of the applications on offer may even tell you which action to take. With this feature, you won’t even need a host! We think we were able to help you find a great Twister app.