The possibilities of modern smartphones are really limitless. Some time ago you couldn’t even imagine that you could play high-tech games with excellent graphics on your smartphone, and now cloud gaming is also becoming more popular. You can also play games that were not even designed for smartphones via the 7 Free PSP Emulators for Android.

In fact, this feature turns your smartphone into a powerful pocket PC – you don’t even need to buy a real laptop or PC, because the phone can handle everything.

However, many fans of computer games do not hurry to give up the PC – after all, only they can launch such cool and popular games as The Witcher 3 or World of Warcraft. In fact, they can’t find analogs among mobile games, but you won’t need to do it if you have a cloud gaming application.

It will turn your Android-based smartphone into a real station for the most powerful and modern games. The principle of operation of this technology is simple – you use a remote server for the game so that the main process of downloading occurs with a real computer. So, we present you with the 9 Best Cloud Gaming Apps for Android. 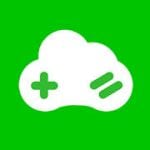 Could you imagine earlier that a cell phone easily supports complex games for computers? With Gloud Games it will be possible! The application is not a simulator of any console or other device – with its help you will simply use your smartphone as a personal computer.

If your smartphone also supports a 5G connection, the whole game will run even smoother and without the slightest delay or malfunction with the visual part.

In Gloud Games you will find such popular games as GTA V, Devil May Cry, and many others, which are not always perfectly supported even by classic computers. You can play them on your smartphone, without buying a powerful graphics card for your computer.

More than a hundred games are available for free use in Gloud Games, but for fans of other platforms, such as Xbox or PS4, or in case you can’t find the right game in the available catalog, you can buy advanced access. Even paying for a subscription to Gloud Games will be a significant saving as opposed to buying a computer. 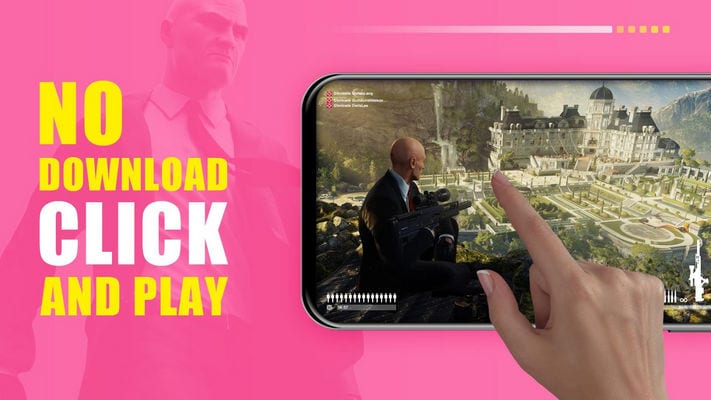 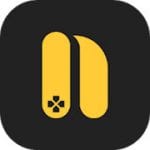 Netboom is loved by all players who, for whatever reason, can not play on the computer. Here you can play in a mobile mode in those games that are not supported on smartphones – it can be as popular games from Steam, and the real bestsellers Blizzard.

It is worth noting that Netboom is not a simple library of games – in this application, you will really play, without using your laptop.

Some people use the Netboom service not only for smartphones. This is due to the high graphics performance of the service – you can play in a resolution up to 4K, which is unattainable for most computer monitors.

You do not need to install the game or other application on your smartphone and update it further – Netboom will do everything for you, you only need to select the game itself.

Of course, Netboom with this functionality is paid, but the service often gives its users discounts. It is worth noting that the payment is hourly and flexible – you will only pay for the time that you really played. 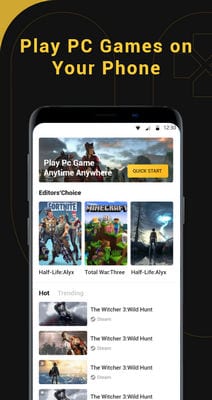 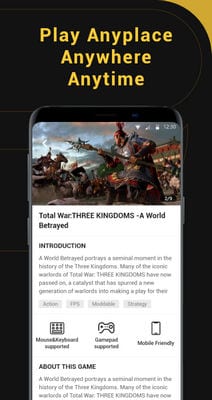 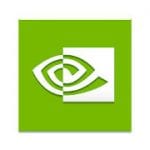 NVIDIA GeForce NOW is a legendary gaming service that has long helped players use really good gaming hardware. Previously, the service was limited to computers, so if you lacked the power of your device, you just used the NVIDIA GeForce NOW.

Now you can install the application on your smartphone, check the stability of the Internet connection, and start playing.

First, you will need to register on the platform – if you used NVIDIA GeForce NOW before, you won’t need to change or create a new account. The developers also recommend using Bluetooth gamepads for comfortable gaming, which greatly simplifies the control in the game.

It is also worth noting that NVIDIA GeForce NOW requires a stable connection to the network, without sharp shutdowns – otherwise you simply can not resume the game from the same moment at which you stopped during the previous session. 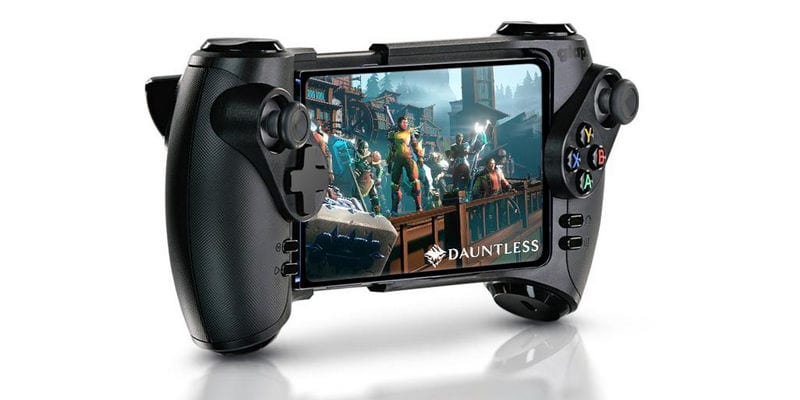 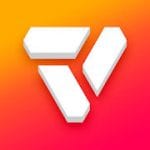 Do you want to leave the game at home or interrupt when you need to go somewhere? In this case, just take the computer game with you using Vortex Cloud Gaming service.

Here you can play on any of your devices that support Cloud Gaming – it can be an old computer, TV, and of course, your smartphone. Using a special application, you will not need to regret when leaving home that you have not had time to enjoy the game.

Also note that Vortex Cloud Gaming allows you to save money – as you do not need an expensive gaming laptop, console or computer. All the work will take place on a cloud server, while your device will only display what is happening in the game on the screen.

Vortex Cloud Gaming contains more than 80 different computer games, but in order to play, you will not need to download them. All updates and downloads also occur on the server, not on your smartphone. 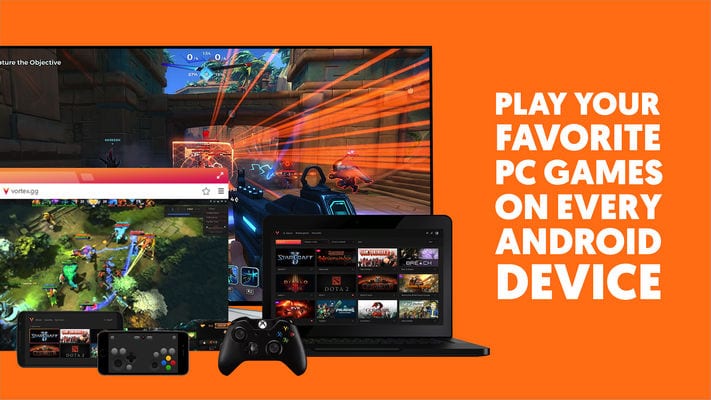 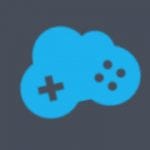 Streaming applications that allow you to play computer games on other devices often require high-speed internet. This is because transferring a picture in time is much easier with a quality connection.

But Ztream will not require you to have the perfect Internet – 100 Kbps is enough and you can already start playing. However, to start with, you will either need to log in to your existing account or register.

Ztream provides players with more than 30 different games, all of which can be played with high quality on any smartphone. You can even get exclusive games that are hard to find on the Internet and even play them.

Also, your friends will be able to join you in multiplayer mode – and they can play both with a smartphone and on your computer. In Ztream you will also play and communicate with your company, as it would be in the case of a normal game. 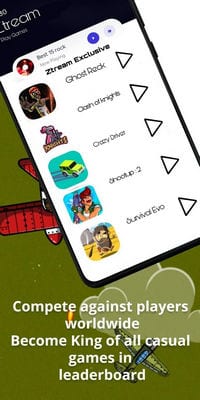 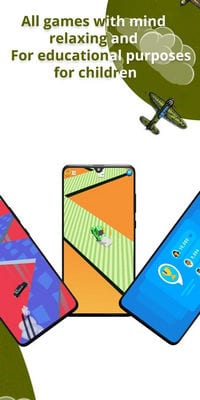 You may also like: 11 Best Cloud Storage Apps for Android & iOS 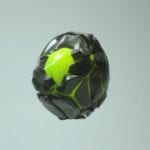 Since platforms for cloud gaming are most often paid, users are looking for the most profitable options for themselves. Torq can be called one of the most inexpensive gaming platforms, which will be affordable even for a student or schoolboy.

Here you can afford all your favorite or desired games, which were previously unavailable due to the technical characteristics of the computer. Now you can play even from your smartphone!

The reason why Torq has a very low price is the small popularity and small development team. In fact, the application is a product from a small indie company that just decided to help other players and provided their servers.

You can enjoy the game at really low prices, which are difficult to find on other services. The user interface, in which you will choose the game or other options, is simple and friendly enough, so you can immediately understand what you need. 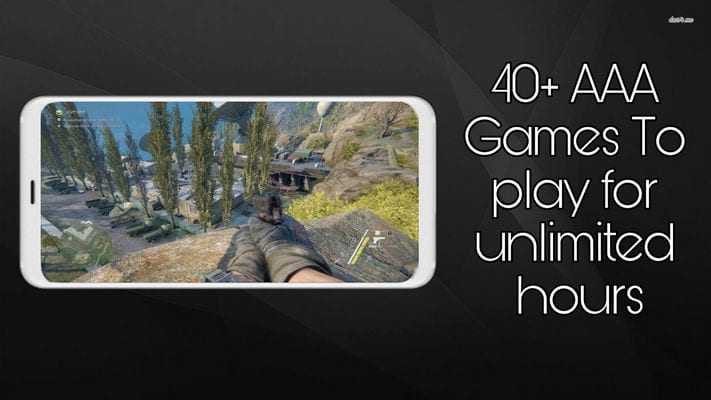 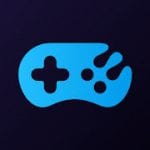 Rainway can be called one of the popular services for streaming games, whose team was able to attract a huge amount of investment. This service has captured the attention of many large investors who are interested in new offers and features.

For example, Rainway was one of the first to introduce the “Party” mode on its platform – so you can create a virtual lobby with friends, which will allow all of you to play the same game on different devices.

Rainway is free to install and download, and the service catalog contains games from Steam, itch.io, Uplay and other services. If, for example, you decided to play Rainway not on your smartphone, but on your computer, then in case of a purchased game you can run it on a cloud server.

This service also differs from other services in that you can even stream from the application to any site, as Rainway supports all services. For the application to work optimally, you will need a really good and fast internet connection, otherwise, you risk being interrupted and distracted from your game all the time. 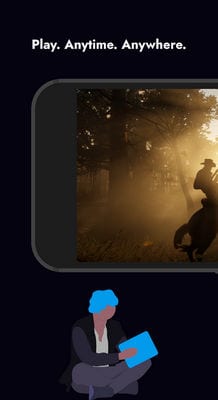 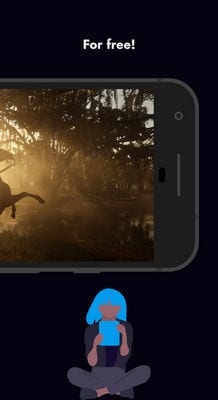 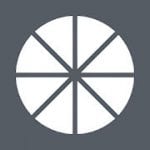 If you do not need new equipment and can easily use your own computer, but want to play on your smartphone, you can use the Moonlight Game Streaming application. It is designed to broadcast the game from your computer to your smartphone over the Internet – respectively, all control is also done from your smartphone.

Mouse, keyboard, or additional controllers will be just necessary for you – touch control of your smartphone will not be able to give you a complete gaming experience.

Moonlight Game Streaming supports all games that are already purchased on any of your devices. You can also play the free options offered in the application.

It is worth saying once again about the controllers: Moonlight Game Streaming also supports the Stylus, and in general, can simultaneously work with less than 4 different controllers. The main thing is that when using this service on your computer there is a video card from NVIDIA. 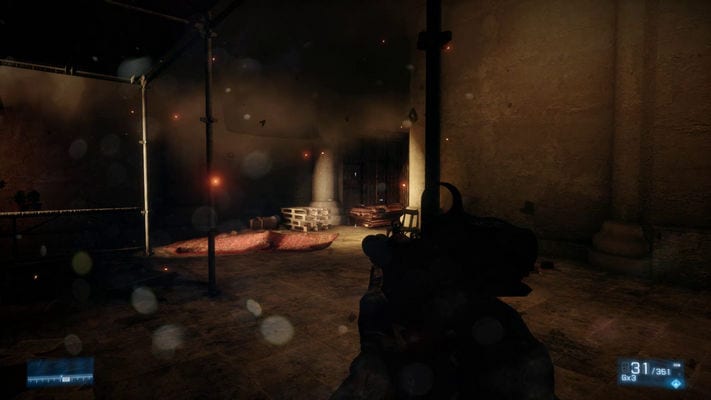 You may also like: 7 Free apps for streaming using Android or iOS gadget 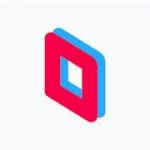 Many cooperative games allow you to play online with your friends. However, this can cause some difficulties and problems, and you need to sit at a single computer. To solve this problem, there is a service Parsec, which allows you to display the screen while playing games and play together.

It is worth noting that at the moment the application is being finalized and is in early access, but the service itself has been operating for a long time.

Parsec will require from you not only your smartphone and installed application but also the host, which would provide the game to your friends. It will manage the main process of the game – for example, its launch.

The host should have a good and stable connection to the Internet, while other participants need a more usual connection. In order to play with your friends, you will need to register in Parsec and add them to your trusted list – just like in any social network. Then you can start playing in the cloud! 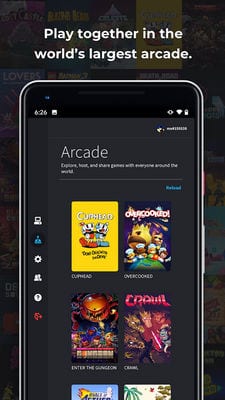 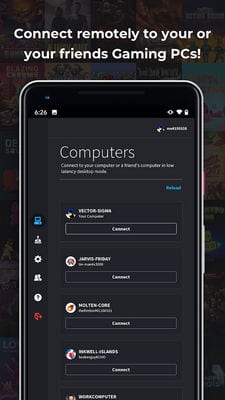 In fact, cloud gaming is not only suitable for smartphones. This service allows you to use the server to play from any device – even a TV or an old computer. At the same time, Android smartphones are great for playing games with a remote server, as most of them provide a client for this system.

Note that most applications have restrictions on the version of Android – the best fit those devices, the version of which is not less than 5.0, as well as with a few gigabytes of RAM.

Now you can play on your phone any computer games, even the newest, without buying a new computer or parts for it – just use the functions of cloud gaming.